In Your Own Time

In Your Own Time is an adaptive music app. A piece of music that responds to you – reacting to your movement and to the sound of your environment. 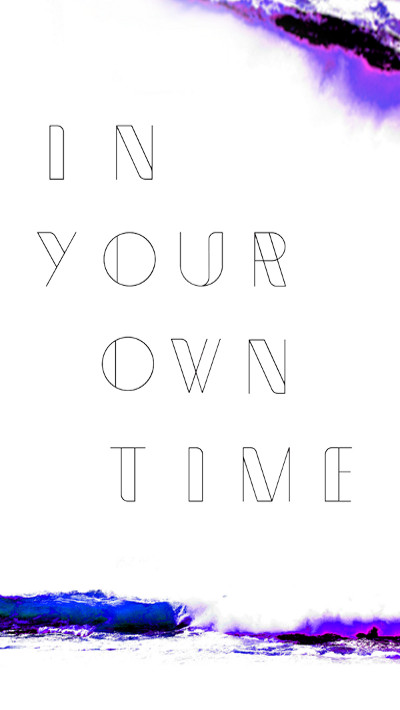